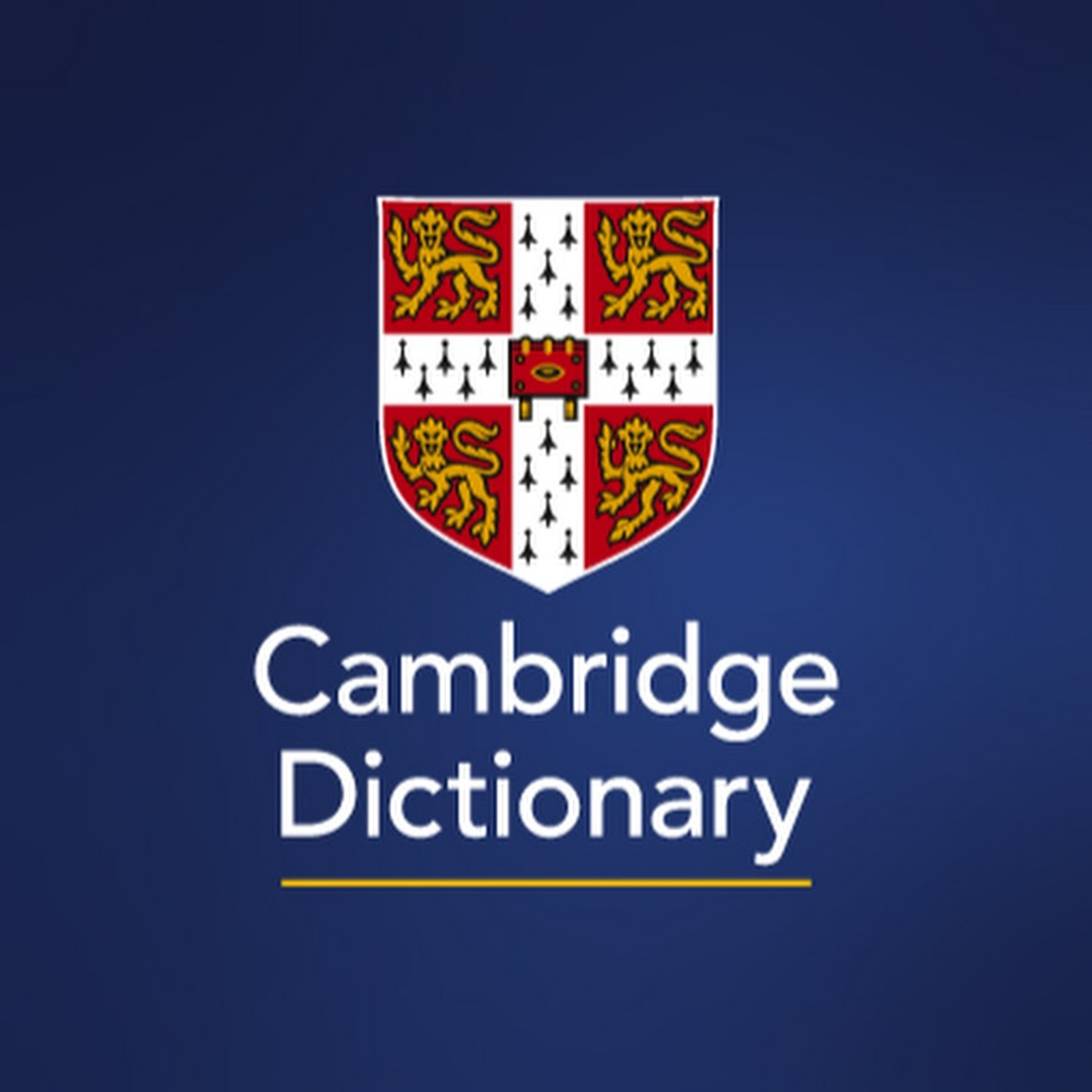 As coronavirus (officially called COVID-19) continues to dominate the news, I thought it might be useful to look at some of the language we use to talk about it. Regular readers will know my obsession with collocations (word partners), and there are lots of good ones in this topic, most of which can be applied to other diseases too.
The first is that people contracta virus (= get it). When a disease passes very easily from one person to another, as this one does, we say that it is extremely infectious or highly contagious. People that have it and may pass it to others are known as carriers. Some people seem to be more infectious (= pass on the disease more) than others, and these people are known as super-spreaders.
The first person to get a new disease is known as patient zero. When a patient has signs that they are ill, we say that they show/display symptoms, in this case a fever (= high temperature), cough and respiratory difficulty (= problems with breathing). The period between catching the illness and showing symptoms is the incubation period.
We use the word cases to refer to people who have a disease, e.g. There have been several cases of COVID-19 in the UK. When doctors have done tests and are sure that people have it, we call them confirmed or diagnosed cases. If doctors find that someone has the disease, we say that they test positive for it. If there is an unusually high number, we say that there is a spike in cases, whereas if numbers seem to have reached their highest level and are now falling, with no expectation that they will rise again, we say that they have peaked.
We often talk about the mortality rate of a disease to say what proportion of people die from it. The death toll is the number of people who have died. The start of a disease is called the outbreak. At the time of writing this post, COVID-19 hasn’t been classified as a pandemic (= a disease that has spread all over the world), but it has the potential to become one.
Governments have to decide how to control/containthe spread of the virus. Towns and cities may be put/placed on/in lockdown so that nobody can enter or leave them, countries may close their borders (= stop letting people from other countries in) and airlines sometimes suspend flights (= stop flying) to certain places.
People who may have the disease are often put/placed in quarantine (= made to stay somewhere away from other people). Passengers returning from an area with coronavirus may be asked to self-quarantine (= stay away from other people voluntarily). Despite the fact that most experts don’t think they are effective, some countries have seen huge queues for face masks (= covers for your mouth and nose). Meanwhile, scientists are racing to develop a vaccine (= make medicine that will stop people getting the virus).
I hope you find these words and phrases useful – and please stay safe!

https://dictionaryblog.cambridge.org/2020/02/26/quarantine-carriers-and-face-masks-the-language-of-the-coronavirus/
On February 26, 2020 By Liz Walter In the English language

Quarantine, carriers and face masks: the language of the coronavirus

1,570 thoughts on “Quarantine, carriers and face masks: the language of the coronavirus”