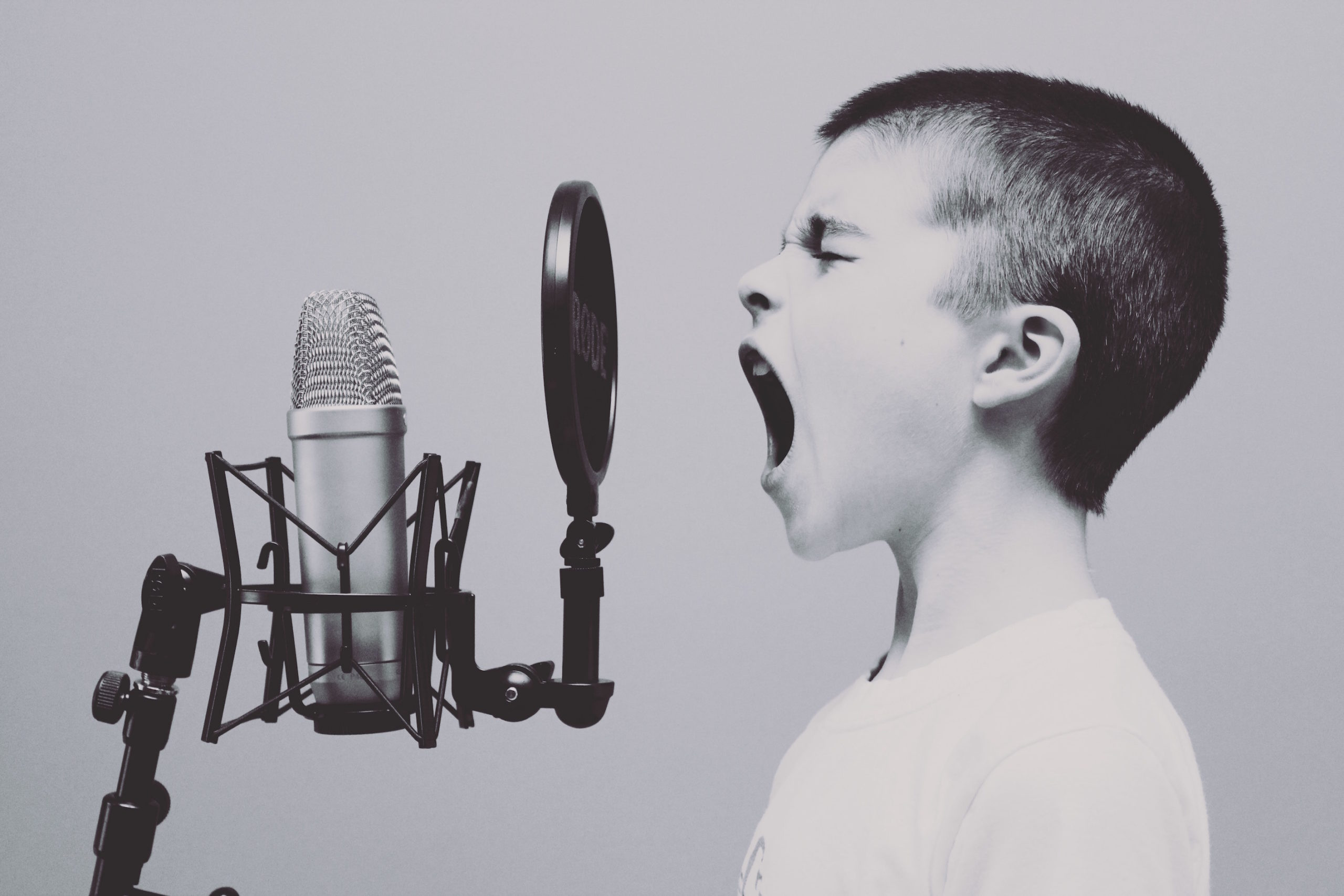 In a room full of non-native speakers, ‘there isn’t any chance of understanding’. It might be their language, but the message is often lost.

Photo by Jason Rosewell on Unsplash

It was just one word in one email, but it triggered huge financial losses for a multinational company. The message, written in English, was sent by a native speaker to a colleague for whom English was a second language. Unsure of the word, the recipient found two contradictory meanings in his dictionary. He acted on the wrong one.
Months later, senior management investigated why the project had flopped, costing hundreds of thousands of dollars. “It all traced back to this one word,” says Chia Suan Chong, a UK-based communications skills and intercultural trainer, who didn’t reveal the tricky word because it is highly industry-specific and possibly identifiable. “Things spiralled out of control because both parties were thinking the opposite.”
When such misunderstandings happen, it’s usually the native speakers who are to blame. Ironically, they are worse at delivering their message than people who speak English as a second or third language, according to Chong.
“A lot of native speakers are happy that English has become the world’s global language. They feel they don’t have to spend time learning another language,” says Chong. “But… often you have a boardroom full of people from different countries communicating in English and all understanding each other and then suddenly the American or Brit walks into the room and nobody can understand them.”

Photo by Paul Bence on Unsplash

The non-native speakers, it turns out, speak more purposefully and carefully, typical of someone speaking a second or third language. Anglophones, on the other hand, often talk too fast for others to follow, and use jokes, slang and references specific to their own culture, says Chong. In emails, they use baffling abbreviations such as ‘OOO’, instead of simply saying that they will be out of the office.
“The native English speaker… is the only one who might not feel the need to accommodate or adapt to the others,” she adds.

Relating to your audience

With non-native English speakers in the majority worldwide, it’s Anglophones who may need to up their game.

“Native speakers are at a disadvantage when you are in a lingua franca situation,” where English is being used as a common denominator, says Jennifer Jenkins, professor of global Englishes at the UK’s University of Southampton. “It’s the native English speakers that are having difficulty understanding and making themselves understood.”
Non-native speakers generally use more limited vocabulary and simpler expressions, without flowery language or slang. Because of that, they understand one another at face value. Jenkins found, for instance, that international students at a British university understood each other well in English and swiftly adapted to helping the least fluent members in any group. 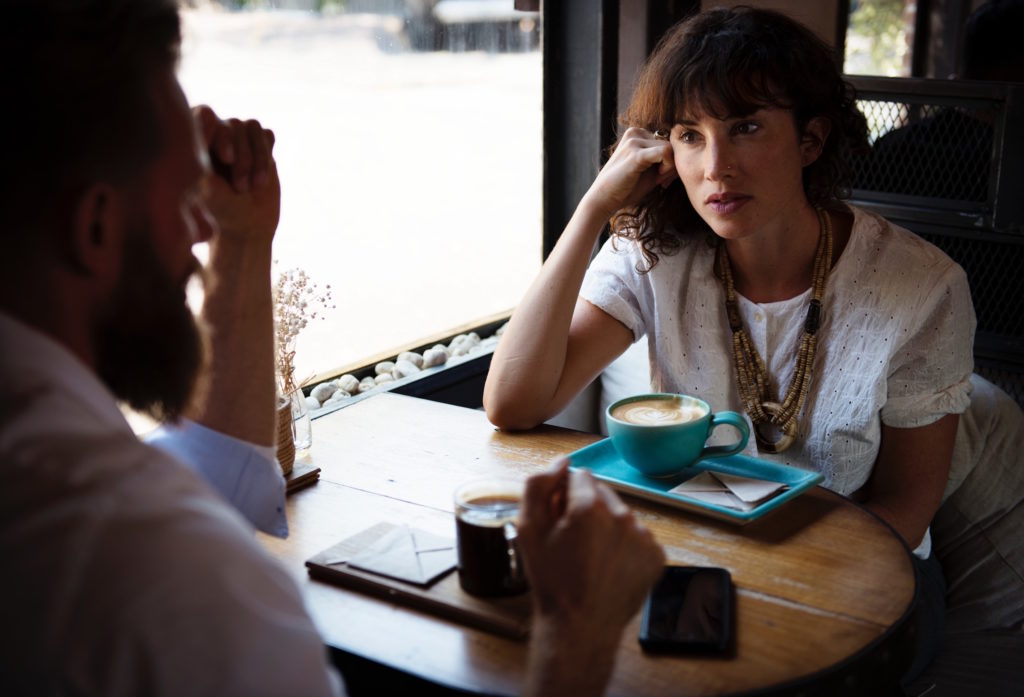 Photo by rawpixel.com on Unsplash

Zurich-based Michael Blattner’s mother tongue is Swiss-German, but professionally he interacts mostly in English. “I often hear from non-native colleagues that they do understand me better when listening to me than when doing so to natives,” says the head of training and proposition, IP Operations at Zurich Insurance Group.
One bugbear is abbreviations.
“The first time I worked in an international context somebody said ‘Eta 16:53’ and I thought ‘What the hell is ETA?’,” says Blattner. “To add to the confusion, some of the abbreviations in British English are very different from American English.” (askaway’s note: ETA stands for Estimated Time of Arrival)
And then there’s cultural style, Blattner says. When a Brit reacts to a proposal by saying, “That’s interesting” a fellow Brit might recognise this as understatement for, “That’s rubbish.” But other nationalities would take the word “interesting” on face value, he says.
Unusual words, speed of talking and mumbling don’t help, he adds — especially if the phone or video connection is poor quality. “You start disengaging and doing something else because there isn’t any chance of understanding,” he says.
At meetings, he adds, “typically, native English speakers dominate about 90% of the time. But the other people have been invited for a reason.”

Dale Coulter, head of English at language course provider TLC International House in Baden, Switzerland, agrees: “English speakers with no other language often have a lack of awareness of how to speak English internationally.”
In Berlin, Coulter saw German staff of a Fortune 500 company being briefed from their Californian HQ via video link. Despite being competent in English, the Germans gleaned only the gist of what their American project leader said. So among themselves they came up with an agreed version, which might or might not have been what was intended by the California staff.
“A lot of the information goes amiss,” Coulter says. 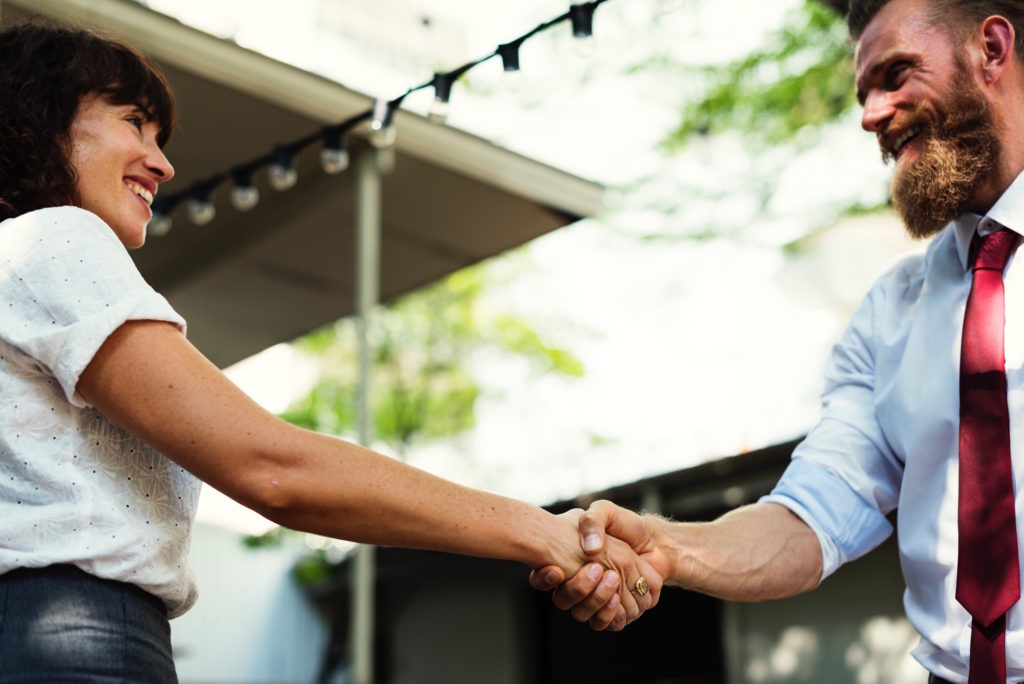 Photo by rawpixel.com on Unsplash

When simpler is better

It’s the native speaker who often risks missing out on closing a deal, warns Frenchman Jean-Paul Nerriere, formerly a senior international marketing executive at IBM.
“Too many non-Anglophones, especially the Asians and the French, are too concerned about not ‘losing face’ — and nod approvingly while not getting the message at all,” he says.
That’s why Nerriere devised Globish — a distilled form of English, stripped down to 1,500 words and simple but standard grammar. “It’s not a language, it’s a tool,” he says. Since launching Globish in 2004 he’s sold more than 200,000 Globish text books in 18 languages.
“If you can communicate efficiently with limited, simple language you save time, avoid misinterpretation and you don’t have errors in communication,” Nerriere says.

“You need to be short, clear and direct and you need to simplify” – Rob Steggles

As an Englishman who’s worked hard to learn French, Rob Steggles, senior marketing director for Europe at telecommunications giant NTT Communications, has advice for Anglophones. Based in Paris, Steggles says, “you need to be short, clear and direct and you need to simplify. But there’s a fine line between doing that and being patronising.”
“It’s a tightrope walk,” he adds.

Giving others a chance

When trying to communicate in English with a group of people with varying levels of fluency, it’s important to be receptive and adaptable, tuning your ears into a whole range of different ways of using English, Jenkins says.
“People who’ve learned other languages are good at doing that, but native speakers of English generally are monolingual and not very good at tuning in to language variation,” she says.
In meetings, Anglophones tend to speed along at what they consider a normal pace, and also rush to fill gaps in conversation, according to Steggles.
“It could be that the non-native speaker is trying to formulate a sentence,” he says. “You just have to wait a heartbeat and give them a chance. Otherwise, after the meeting they come up and say, ‘What was all that about?’ Or they walk away and nothing happens because they haven’t understood.”
He recommends making the same point in a couple of different ways and asking for some acknowledgement, reaction or action.
“If there’s no participation,” Steggles cautions, “you don’t know whether you’ve been understood or not.”

2,203 thoughts on “Native English speakers are the world’s worst communicators”