Picture this: You want to apply for a dream assignment abroad. There’s just one problem. You need foreign language skills that you don’t have – and time is not on your side. It might sound like an impossible task, but according to language experts, you can learn basic communication skills in weeks and master the basics of a foreign language in several months. 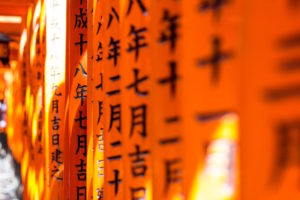 Photo by Conor Luddy on Unsplash

While you might not quickly reach the fluency that allows you to understand great foreign literature classics, you can, though, quickly hone in on phrases and technical language specific to your needs whether you are working with the diplomatic service or a blue chip multinational.

It won’t take long to be well on your way to discussing current affairs with a native speaker in Rome or sharing a ‘water cooler’ moment with your new French work colleagues in Paris.

Sometimes travelling the globe for work will force you to come up with ways to master conversation in many languages. Benny Lewis, an engineer, learned enough of seven languages — including Spanish, French and German — to work easily and attained near fluency in several others, including Mandarin.

Learning Spanish, Lewis’s first non-native language, took over a year but subsequent languages, even the basics of conversational Mandarin, were quicker. His secret: when he first needs to learn a language, Lewis compiles a script of sorts for himself so that he can respond to simple queries from strangers.   As Lewis mastered new languages, he was even able to do work as a translator of technical engineering texts.

Phrasebooks and online tutorials can prove useful in this early stage, experts say, as they can give you the vocabulary and the confidence to have basic conversations with native speakers, the crucial first step in learning a language.

“The biggest barrier in the beginning is the lack of confidence,” said Lewis. “That got better and better for me [as I spoke].” 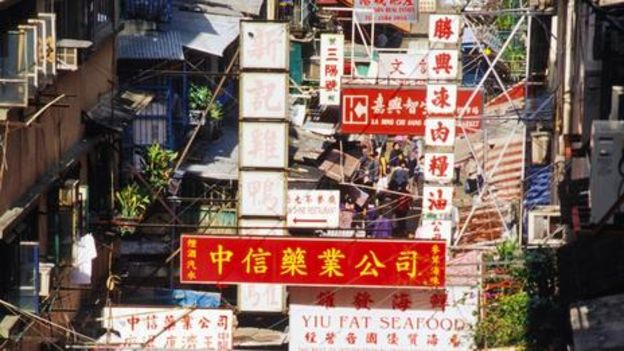 Can you learn a complex language quickly? (Getty Images)

Indeed, simply having the courage to speak is necessary if you are going to make progress in a foreign language, language experts said.

“A lot of people don’t make progress if they don’t open their mouths,” said Michael Geisler, the vice president for language schools at Middlebury College in Vermont in the US. “If you are not willing to put your identity on the line, progress will be slower.”

This means not being afraid to take risks or make mistakes. When he started learning Spanish, Lewis said he spoke a lot like Tarzan, the fictional man of the jungle.

“I would say ‘me want go supermarket’. But I reached the advanced stage by starting as a beginner. My ‘light bulb’ moment was when – two weeks into learning Spanish – my toothbrush broke and I was able to ask for a replacement at the supermarket,” he said. “Wherever you go, people are very patient.”

Geisler believes that total immersion is key to mastering a foreign language quickly. The more you immerse yourself in the foreign language – such as reading, listening to the radio or speaking to people – the more rapid your progress will be.

Students at Middlebury College are required to conduct all extra-curricular activities, from sport to theatre, in the language they are learning. Middlebury, which also runs graduate programs, runs courses in 10 languages including French, German, Chinese and Hebrew.

Such immersion is also actively encouraged at the Foreign Service Institute in Washington, DC, which trains US diplomats and US foreign affairs personnel in foreign languages. With teaching expertise in more than 70 foreign languages, courses last up to 44 weeks, with the aim of taking students to ‘level 3’ in a language – essentially this means they can read and understand the equivalent of a magazine like Time and hold in-depth conversations.

Getting to basic conversational proficiency can be achieved in much less time, just several weeks according to experts, particularly if you can speak regularly. James North, associate director for instruction at the Foreign Service Institute, said students are encouraged to get to know native speakers.

“You need to invest not just the head but also the heart,” North said. You can, for instance, do volunteer work or engage with the local community at restaurants and neighbourhood functions. 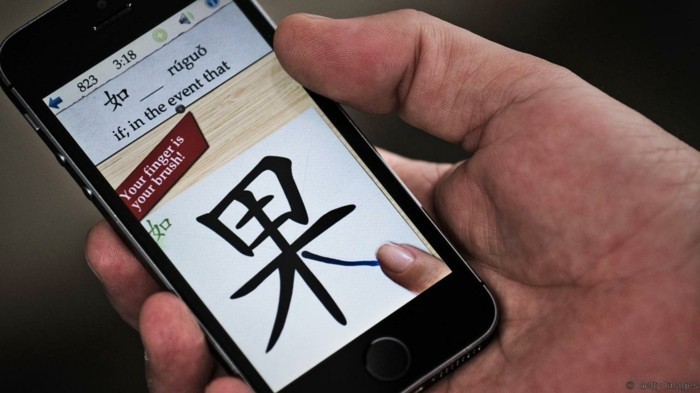 The newest ways to learn a language quickly. (Getty Images)

More broadly, in major cities there are often regular — several times weekly — language-immersion Meet-Up groups that join together people practicing a language. There are also online alternatives. Lewis recommends italki.com, a language social network that connects native speakers and teachers with students. Others include lang-8.com and voxswap.com.

By conversing regularly with language experts or native speakers you also have someone to check – and correct – your progress.

“Practice makes perfect,” said North. “But practice without feedback just makes perfect whatever you are practicing. The naïve learner does not have a perspective on what they are doing. It is really vital to have someone saying yes you are on track.”

You’ll need to ask those you speak with for feedback and make sure they know it’s OK to correct your pronunciations and grammar, although experts say you need not worry too much about grammar in the early stages.

Use the language first and focus on the grammar later, Lewis said. When you are ready to pick up the grammar, he recommended using podcasts at sites such as radiolingua.com or languagepod101.com as particularly useful in picking up grammar and dissecting the language.

“By then you have so much context. I would see a rule and I would say, ‘That’s why they say it that way’,” he said.

As you learn, be sure to consume media in the foreign language. If you are starting out, read illustrated children’s books or watch familiar films in a foreign language, experts advise.

If you have specific goals to achieve, such as conversing with a partner or using a foreign language at work, that motivation can be all you need to begin to master conversations. But beware lofty ambitions. If you say you want to be fluent in two months, you will likely be disappointed. But if your goal is to reach some level of conversational proficiency, especially for a work assignment, that’s a more attainable goal.