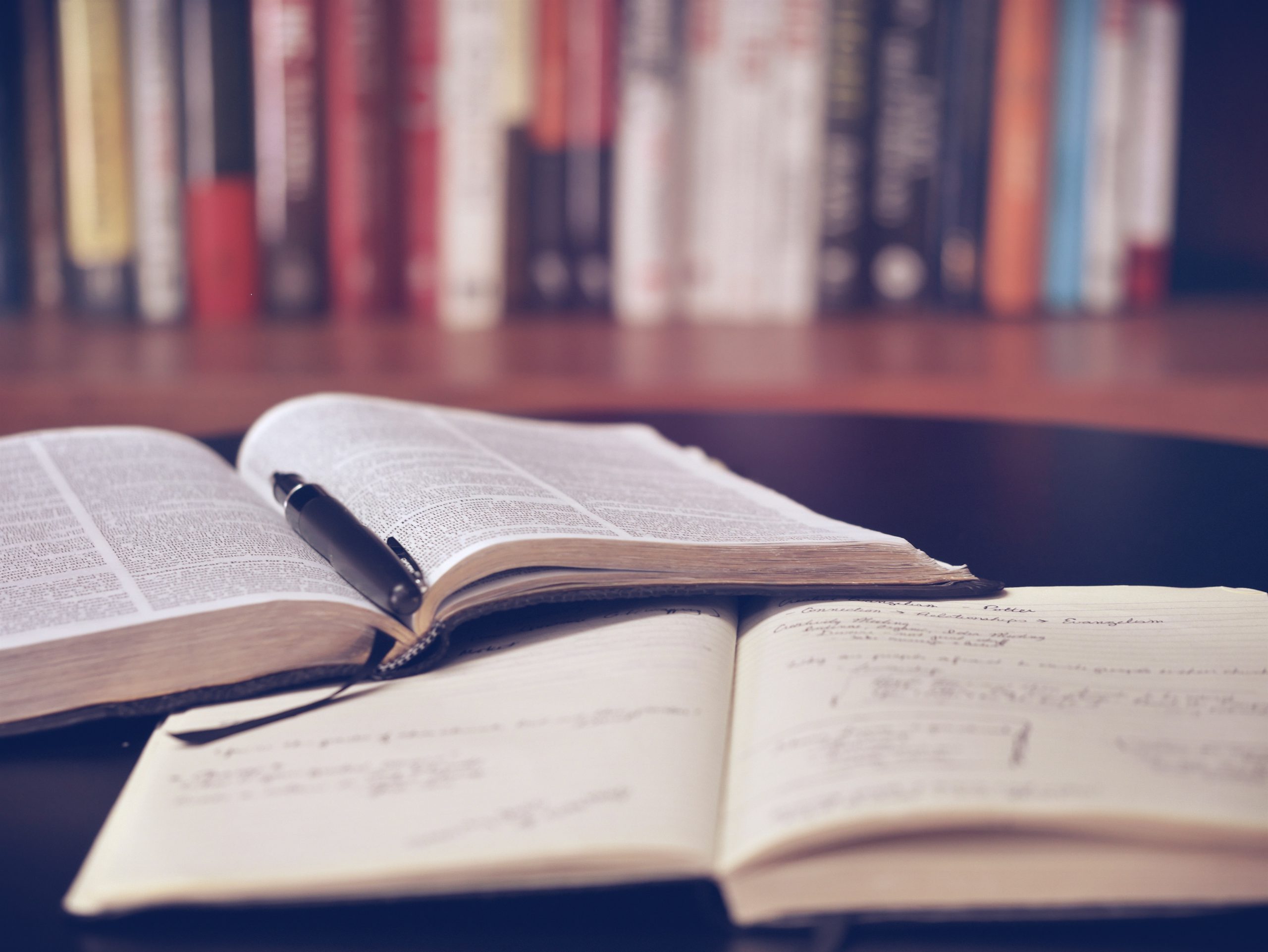 How to Learn a New Language and Why It Matters