Watching American or British TV series in original version is an excellent way to improve your English. Why? Because you are listening to real life English and because it is a fun and easy habit to build. 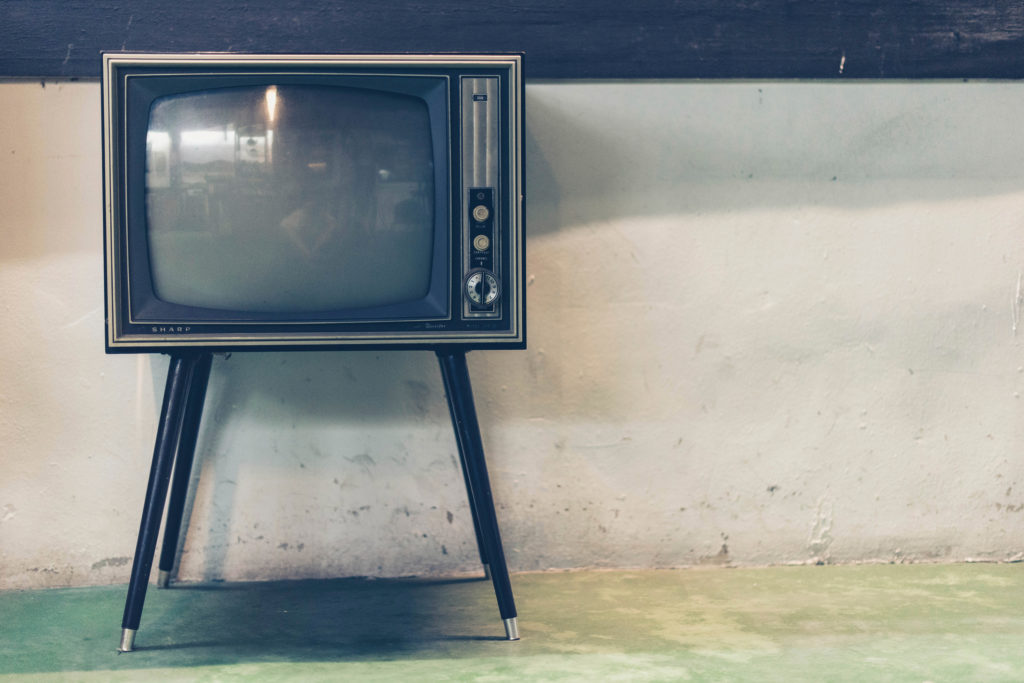 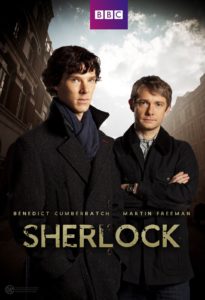 This show is a modern day twist on the old Sherlock Holmes stories. Holmes is a consulting detective who uses modern technology to help him solve crimes with the help of his colleague Doctor John Watson, a former military doctor. Together, they work to solve London’s most complex crimes and defeat Holmes’ archnemesis, Jim Moriarty, a criminal mastermind. If you’re a fan of mysteries, and you enjoy shows that keep you guessing [you never know what is going to happen] then this is a great show for you to check out. This show requires you to dedicate a little more time (each episode is 90 minutes), but it’s definitely worth it. 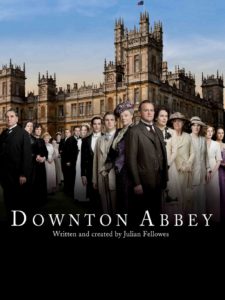 If you are a fan of history, vintage fashion and English pronunciation, then you will love Downton Abbey. It’s a period drama, set in a large country estate between the years 1912 – 1925, so you can imagine how much drama and how many historical events are covered. Perfect for anyone who wants to perfect their accent, with some old-fashioned idioms and vocabulary too. Downton Abbey is also useful as an insight to British heritage and culture, namely table etiquette! 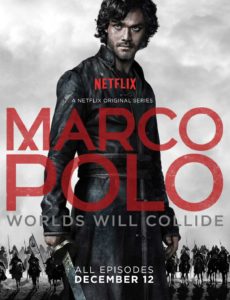 The adventures of famed explorer Marco Polo in 13th Century China are set in Mongolian emperor Kublai Khan’s court. Its epic nature, battle scenes and sexual content has inevitably drawn comparisons to Game of Thrones – although creator John Fusco points out Polo’s books came first. Starring British actor Benedict Wong as Kublai and unknown Italian star Lorenzo Richelmy – who had to learn English while on the job – as the explorer, the drama was filmed on location in Kazakhstan and a purpose-built set in Malaysia. 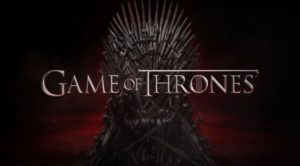 Game of Thrones is based a wonderful series of books called A Song of Ice and Fire by George R. R. Martin. This show (and the books) is great for anyone that likes action, passion, fantasy, history, and great plot twists [something sudden and unexpected]. Game of Thrones takes place in the land of Westeros in a medieval-like time. It follows the stories of many different fascinating characters and “the game,” that is, the fight for the throne–to be King or Queen of Westerns. If you have an active imagination and like movies/books like the Lord of the Rings then you’ll love Game of Thrones, but if you are more of a realist, then Game of Thrones might not be for you. 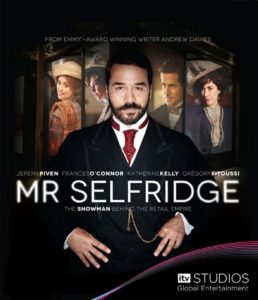 British English mainly, with some American accents (The Selfridge family)

Mr. Selfridge recounts the real life story of the flamboyant and visionary American founder of Selfridge’s, London’s lavish department store. Set in 1909 London, when women were reveling in a new sense of freedom and modernity, it follows Harry Gordon Selfridge, a man with a mission to make shopping as thrilling as sex. Pioneering and reckless, with an almost manic energy, Harry created a theater of retail where any topic or trend that was new, exciting, entertaining – or just eccentric – was showcased.