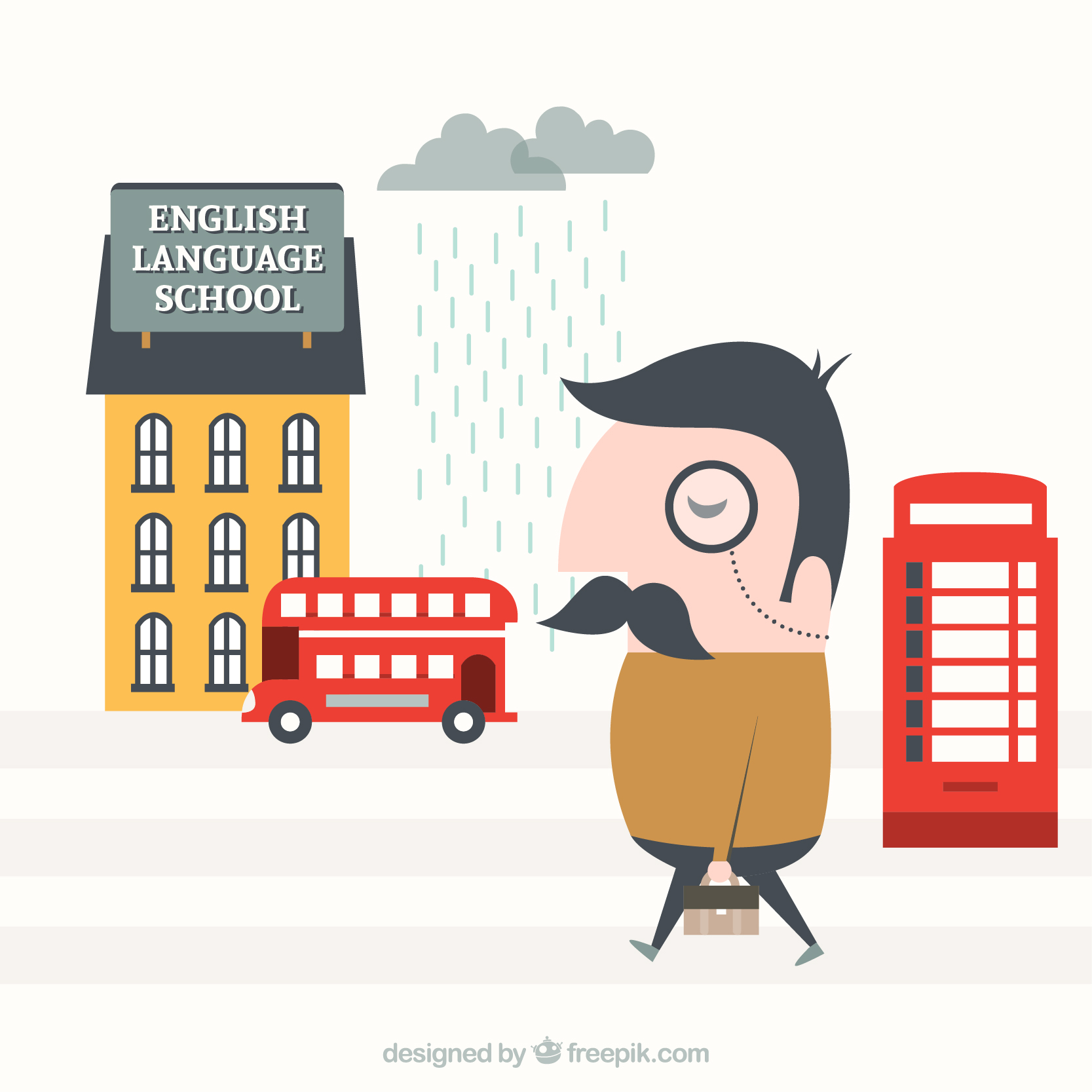 English is one of the most widely spoken languages in the world so it is not surprising that so many people want to learn how to speak English. 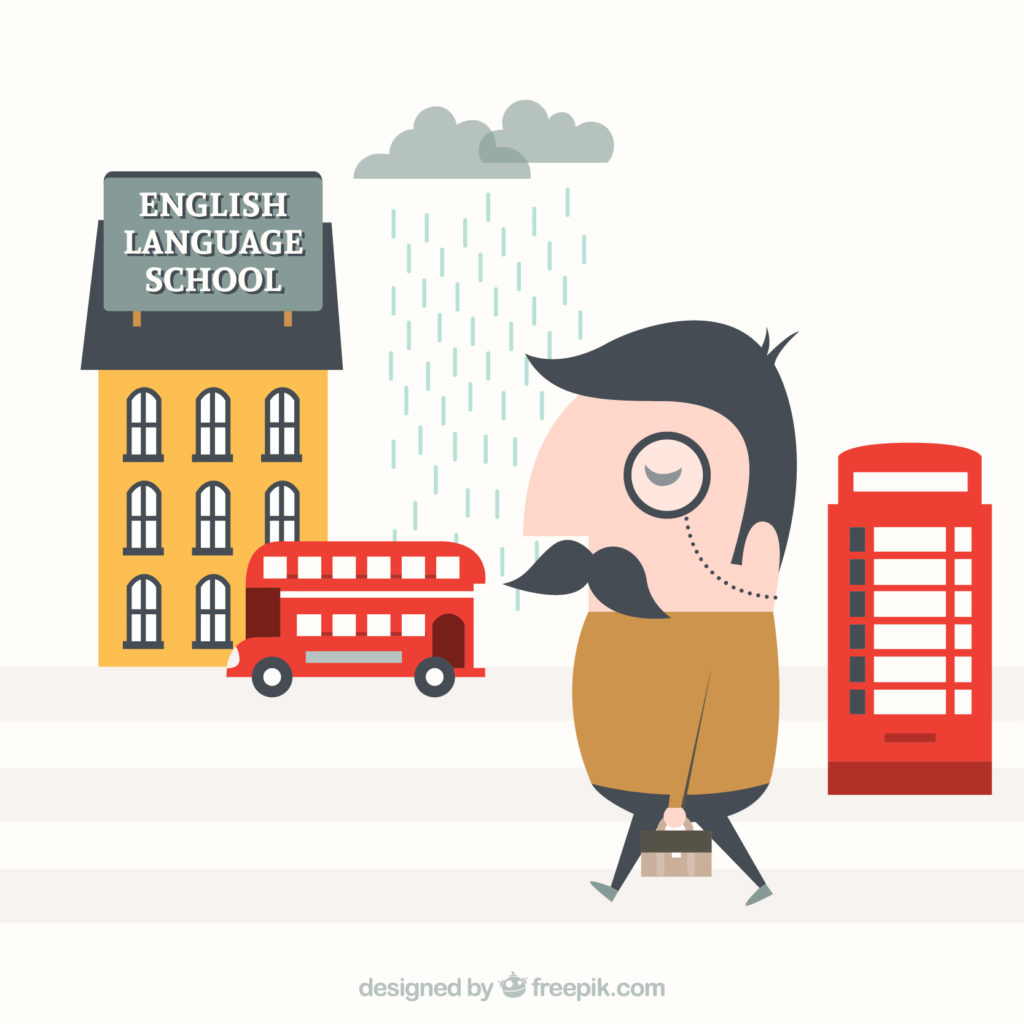 In your English classes you no doubt learn interesting things but I’m sure you haven’t heard all of these facts before:

4. The longest English word that can be spelled without repeating any letters is ‘uncopyrightable’.
5. The following sentence contains seven different spellings of the sound “ee”: ‘He believed Caesar could see people seizing the seas’.
6. Do you know what is special about the following sentence? ‘The quick brown fox jumps over the lazy dog’. This type of sentence is called a ‘pangram’ as it uses every letter in the English language.
7. The longest word in English has 45 letters: ‘pneumonoultramicroscopicsilicovolcanoconiosis’! It is a type of lung disease caused by inhaling ash and sand dust.
8. There is no word in the English language that rhymes with month, orange, silver or purple.

9. ‘Queueing’ is the only word with five consecutive vowels (five vowels in a row). This is a great word to use when you play hangman!
10. There are nine different ways to pronounce ‘ough’ in English. This sentence contains all of them:  ‘A rough-coated, dough-faced, thoughtful ploughman strode through the streets of Scarborough; after falling into a slough, he coughed and hiccoughed.’ You can search for these words on the Cambridge Dictionary website to listen to their pronunciation. http://dictionary.cambridge.org/

11. Due to a printing error, there was a word in the English dictionary from 1932 to 1940 which didn’t have a meaning.  The word was ‘Dord’ and it became known as ‘ghost word’.
12. ‘Pronunciation’ is the word which is most mispronounced in the English language!
13. English is the official language of the sky! It doesn’t matter which country they are from, all pilots speak in English on international flights.

Have you ever wondered why the English computer keyboard is set out in the way it is instead of in alphabetical order? The reason for this is on early typewriters, the keys needed to be arranged in a certain way so that the mechanical rods which held the letters did not clash too much and jam. The letters needed to be separated so that the ones which were most commonly used were not next to each other.
15 interesting facts about the English language